A while back, I did a post on older “jacket movies”, and promised to follow up with one on their contemporary counterparts.

(Just to re-cap: as a costumephile, I use the term “jacket movie” to designate films with lots of eye-catching jackets – generally 19th-century military ones with braid, epaulettes, etc. – something I’ve a personal fondness for!)

So, here are three jacket movies of a (more) modern vintage:

The gold medal goes to…. 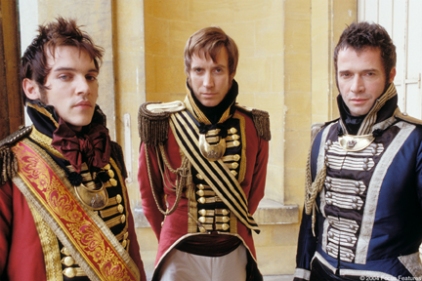 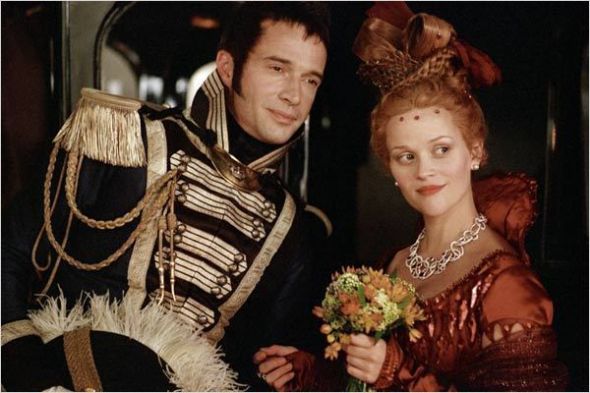 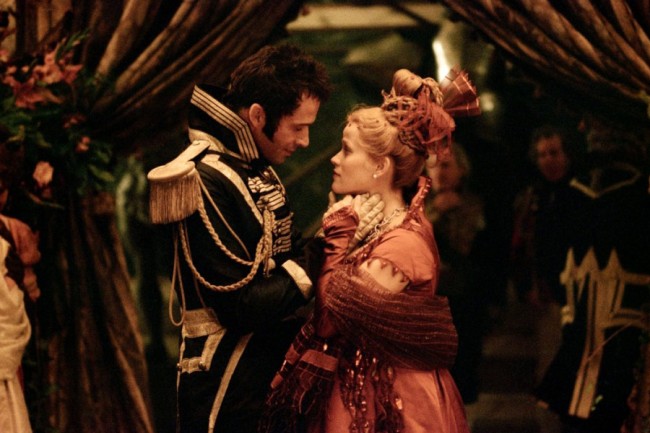 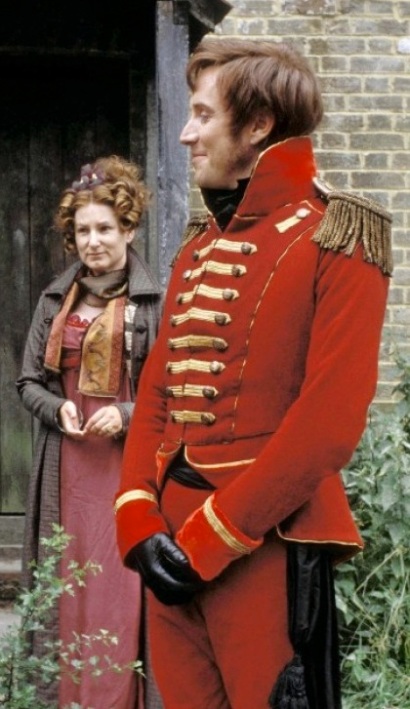 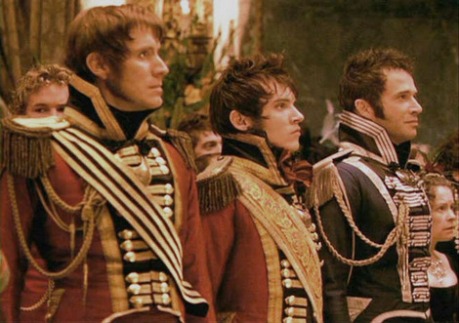 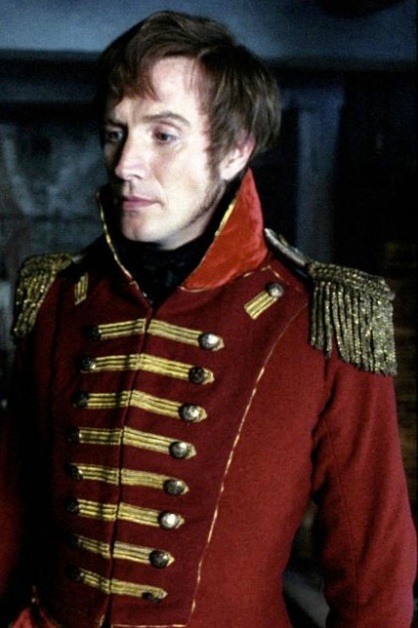 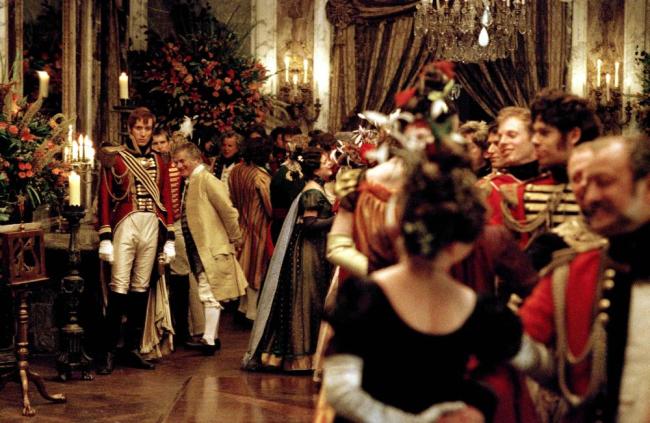 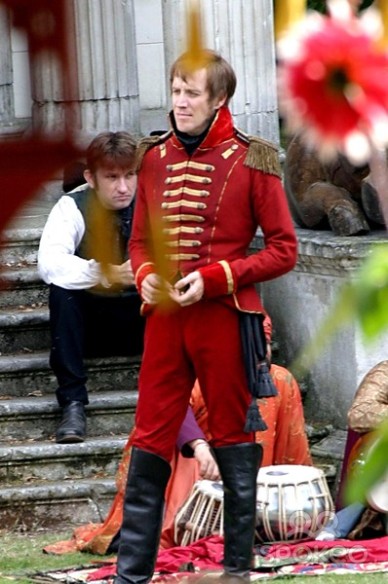 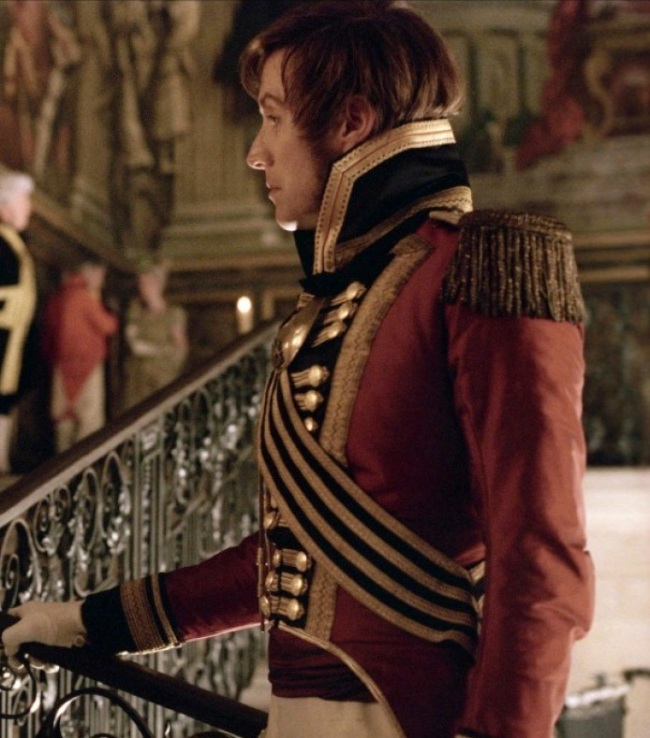 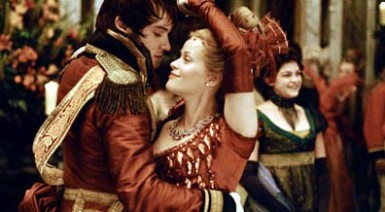 The silver medal goes to…. 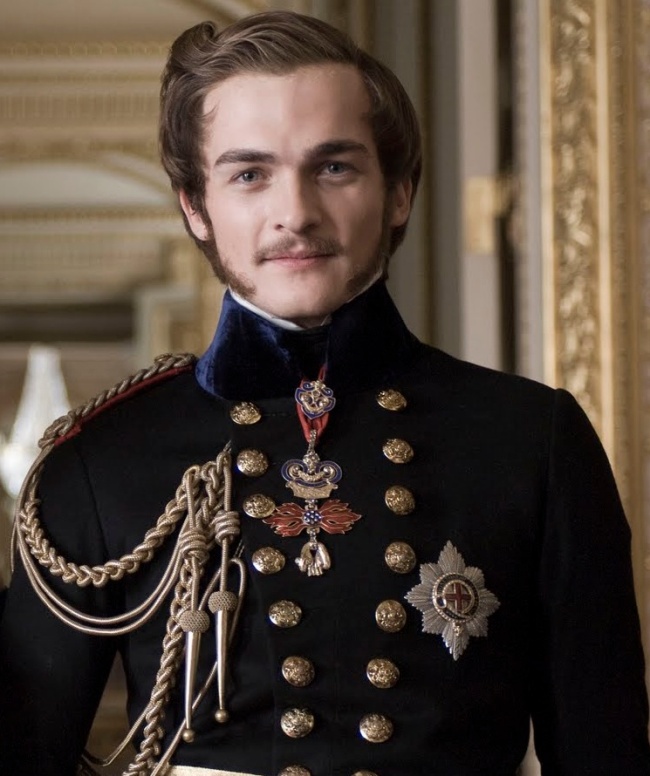 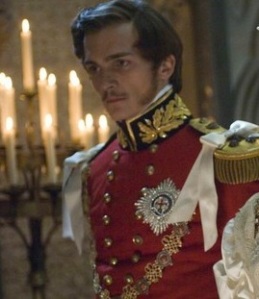 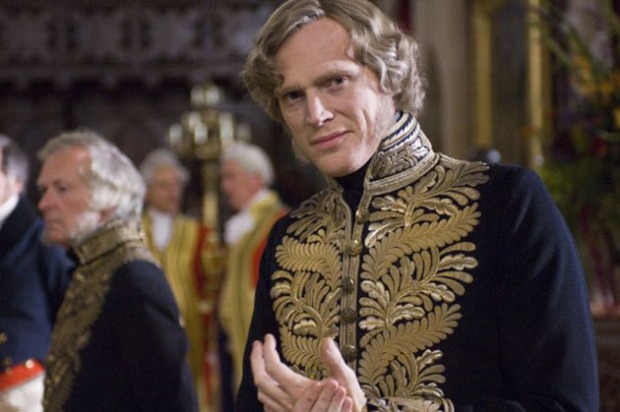 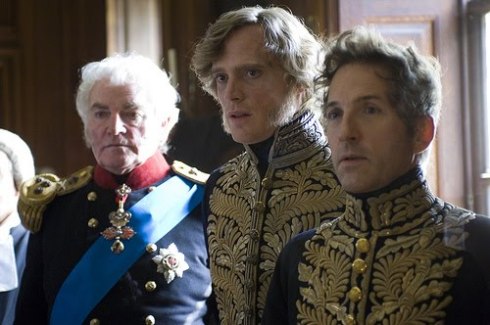 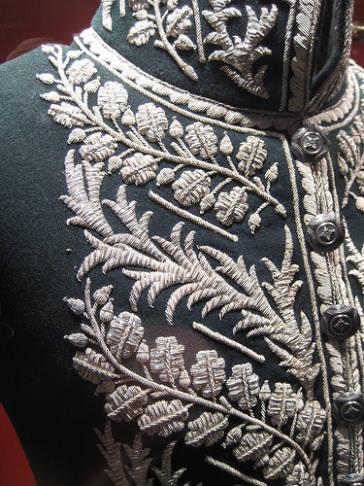 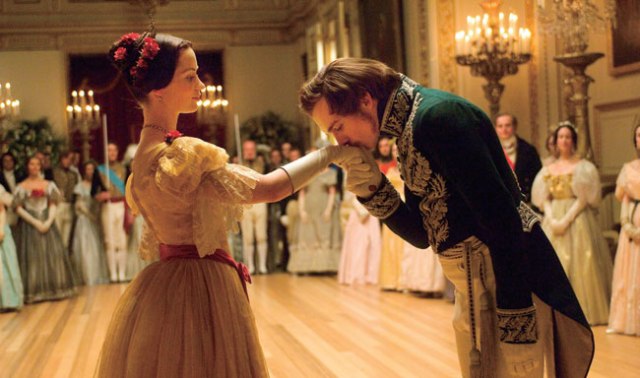 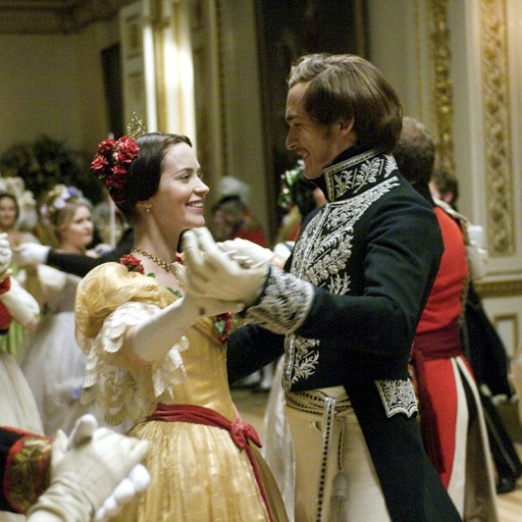 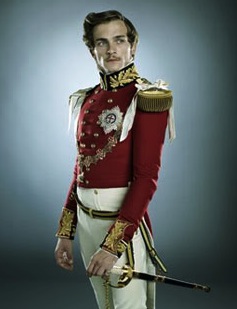 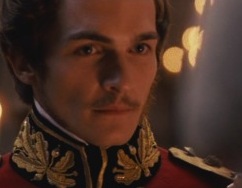 And the bronze medal to…. 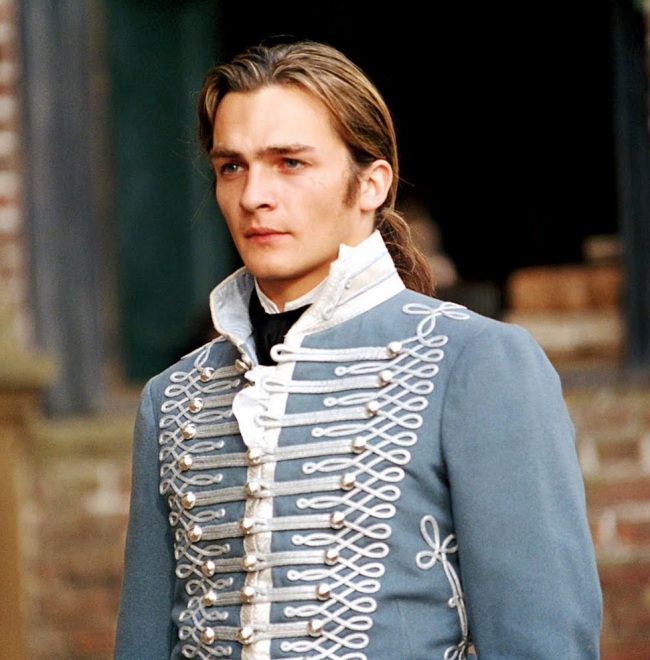 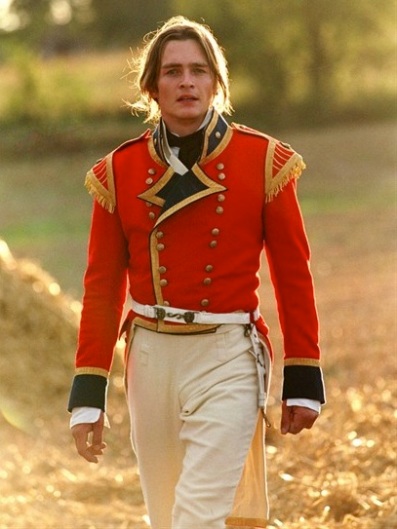 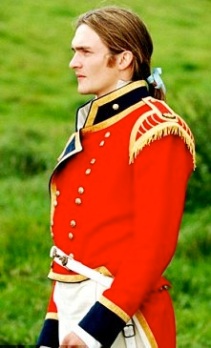 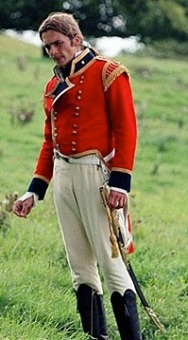 An honorable mention is also awarded to the following (although it is not as recent): 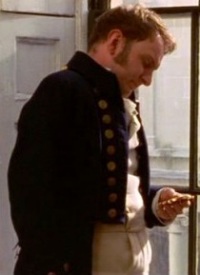 And while The King’s Speech is not a “jacket movie” per se, there is a rather extraordinary jacket that deserves to be included here: 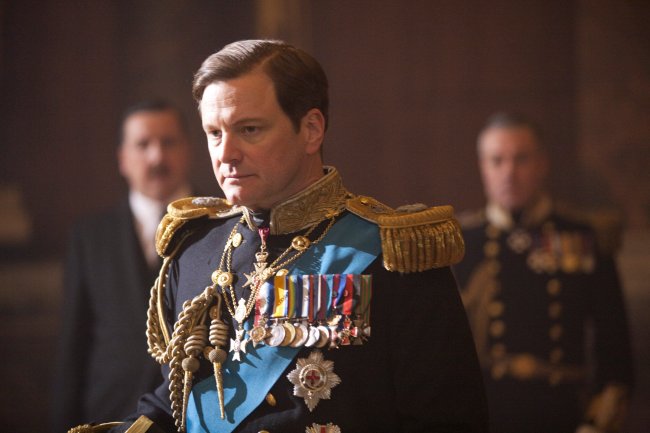 I should also mention the Sharpe series, which I included in the first post. The show first aired in 1993, but the later episodes are just as jacket-y. Here are stills from Sharpe’s Challenge (2006) and Sharpe’s Peril (2008): 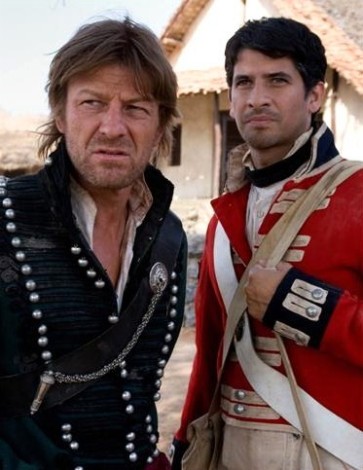 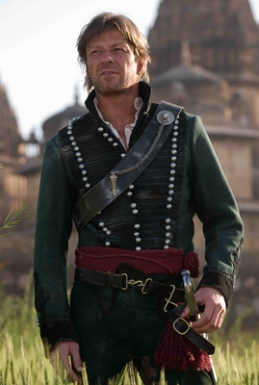 And although not a “jacket movie” overall, Mirror Mirror  does boast one fine example: 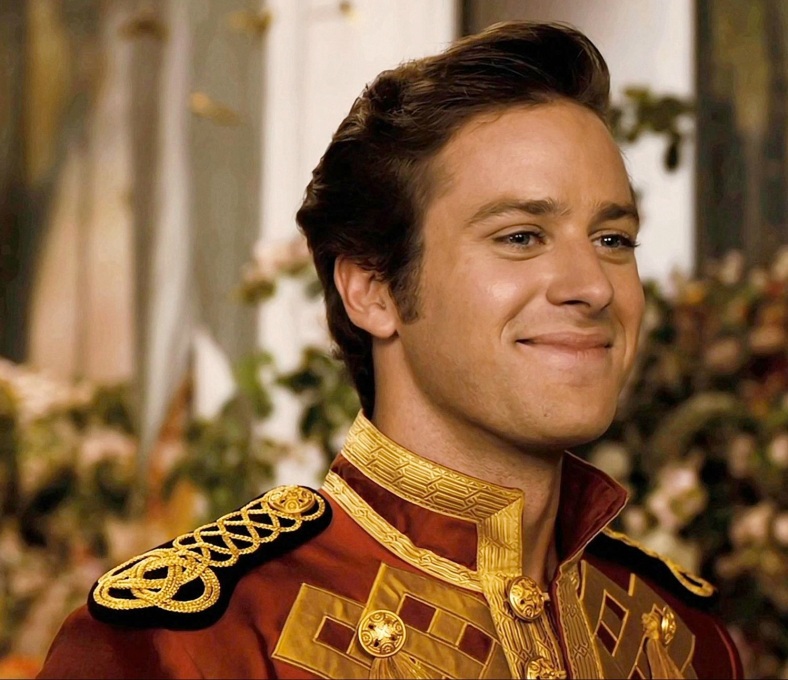 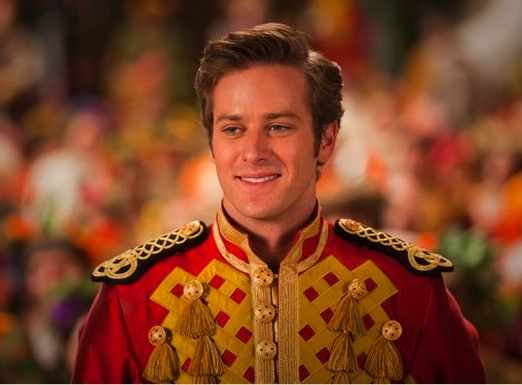 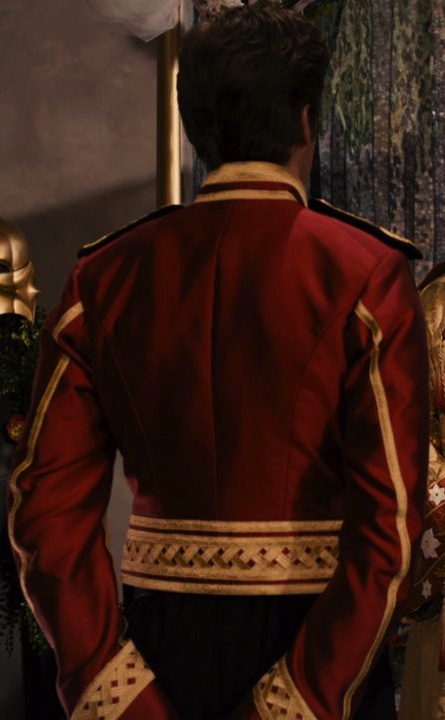